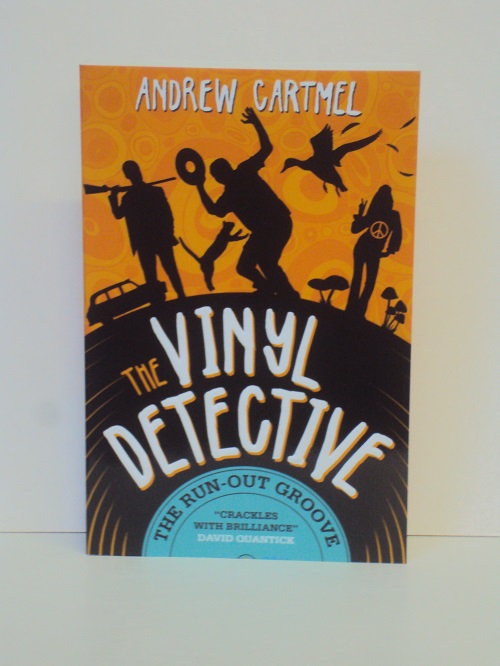 His first adventure consisted of the search for a rare record; his second the search for a lost child.  Specifically the child of Valerian, lead singer of a great rock band of the 1960’s, who hanged herself in mysterious circumstances after the boy’s abduction.

Along the way, the Vinyl Detective finds himself marked for death, at the wrong end of a shotgun, and unknowingly dosed with LSD as a prelude to being burned alive.  And then there’s the grave robbing… 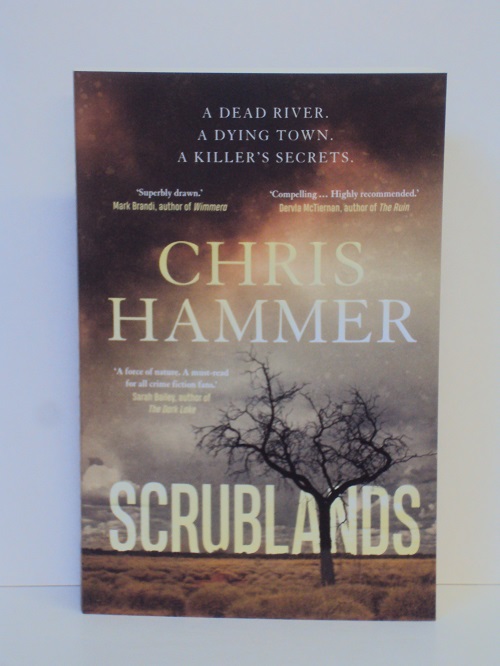 In an isolated country town brought to its knees by endless drought, a charismatic and dedicated young priest calmly opens fire on his congregation, killing five parishioners before being shot dead himself.

A year later, troubled journalist Martin Scarsden arrives in Riversend to write a feature on the anniversary of the tragedy.  But the stories he hears from the locals about the priest and incidents leading up to the shooting don’t fit with the accepted version of events his own newspaper reported in an award-winning investigation.  Martin can’t ignore his doubts, nor the urgings of some locals to unearth the real reason behind the priest’s deadly rampage.

Just as Martin believes he is making headway, a shocking new development rocks the town, which becomes the biggest story in Australia.  The media descends on Riversend, and Martin is now the now in the spotlight.  His reasons for investigating the shooting have suddenly become very personal.

Wrestling with his own demons, Martin finds himself risking everything to discover a truth that becomes darker and more complex with every twist.  But there are powerful forces determined to stop him, and he has no idea how far they will go to make sure the town’s secrets stay buried.

A compulsive thriller that will haunt you long after you have turned the final page. 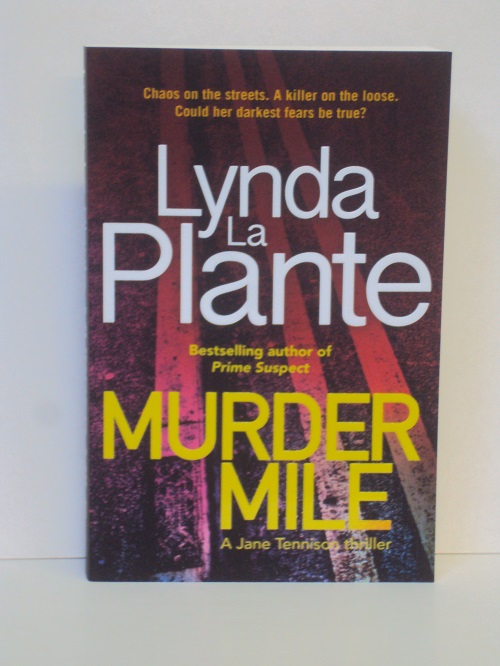 February 1979.  Economic chaos has led to widespread strikes across Britain.  Jane Tennison, now a detective sergeant, has been posted to Peckham CID, one of London’s toughest areas.  As the rubbish on the streets mounts, so does the murder count – two bodies in as many days.

The only link between the two victims is the location, found within a short distance of each other near Rye Lane in Peckham.  Three days later another murder occurs in the same area.  Headlines scream that a serial killer is loose on ‘Murder Mile’ and that police incompetence is hampering the hunt.

Working long hours with little sleep, what Jane uncovers leaves her doubting her own mind… 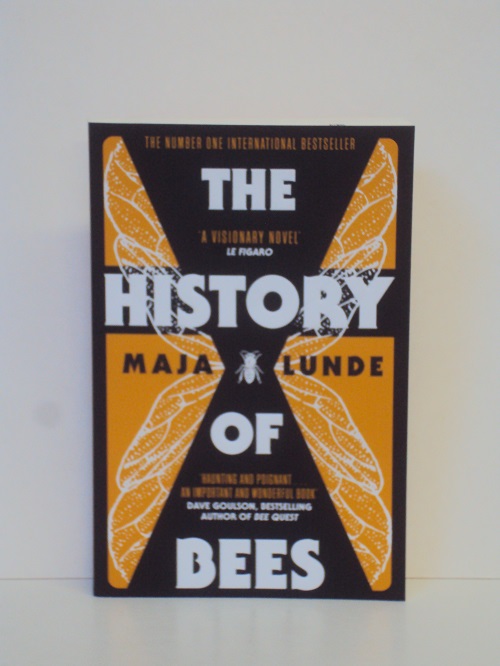 England 1851.  William is a biologist and seed merchant, who sets out to build a new type of beehive – one that will give both him and his children honour and fame.

United States, 2007.  George is a beekeeper and fights an uphill battle against modern farming, but hopes that his son can be their salvation.

China, 2098.  Tao hand paints pollen onto the fruit trees now that the bees have long since disappeared.  When Tao’s young son is taken away by the authorities after a tragic accident – and she is kept in the dark about his whereabouts and condition – she sets out on a gruelling journey to find out what happened to him. 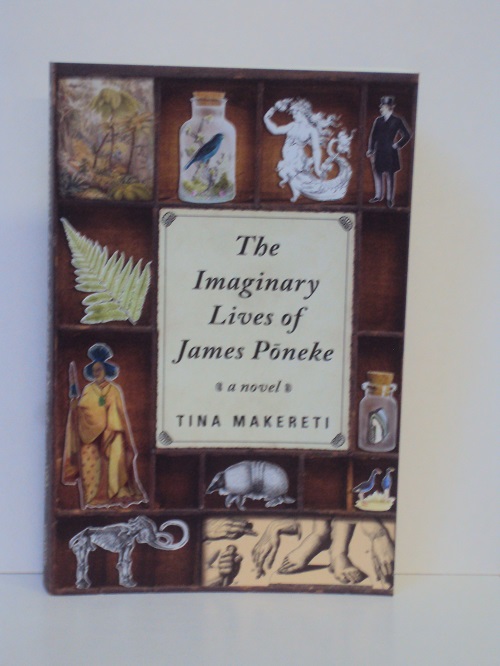 While exhibited as a curiosity, a Maori boy turns his gaze on Victorian London.

“The hour is late.  The candle is low.  Tomorrow I will see whether it is my friends or a ship homewards I meet.  But first I must finish my story for you.  My future, my descendant, my mokopuna.  Listen.”

So begins the tale of James Poneke: orphaned son of a chief; ardent student of English; wide-eyed survivor.  All the world’s a stage, especially when you’re a living exhibit.  But anything can happen to a young New Zealander on the savage streets of Victorian London.  When James meets the man with laughing eyes and the woman who dresses as a man, be begins to discover who people really are beneath their many guises.

Although London is everything James most desires, this new world is more dark and dazzling than he could have imagined. 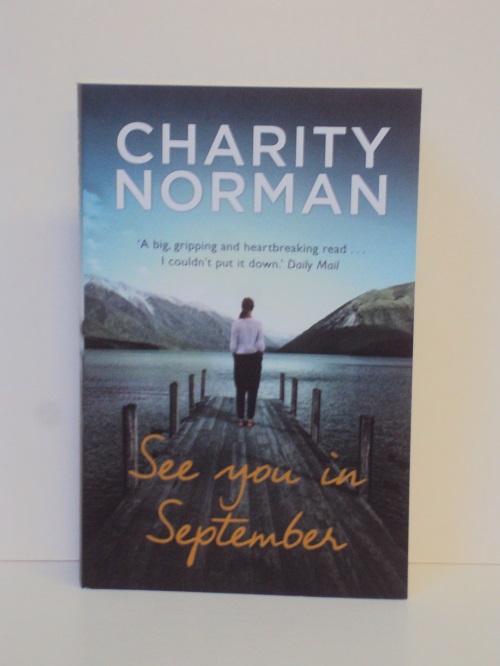 See You In September (September 2018)

Having broken up with her boyfriend, Cassy accepts an invitation to stay in an idyllic farming collective.  Overcome by the peace and beauty of the valley and swept up in the charisma of Justin, the community’s leader, Cassy becomes convinced that she has to stay.

As Cassy becomes more and more entrenched in the group’s rituals and beliefs, her frantic parents fight to bring her home – before Justin’s prophesied Last Day can come to pass.

A powerful story of family, faith and finding yourself, See You in September is an unputdownable novel from this hugely compelling author. 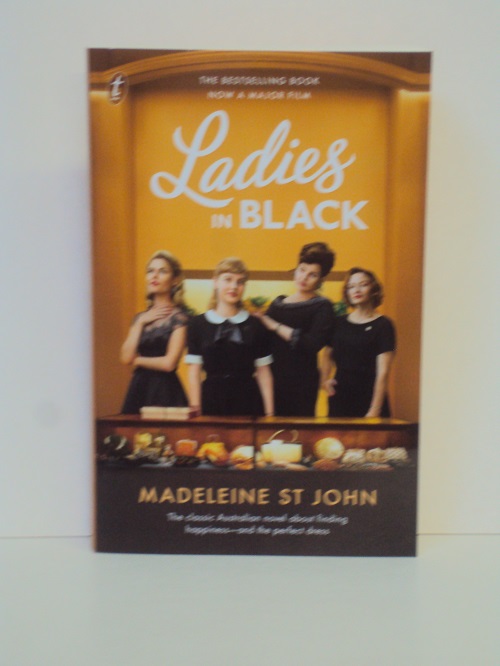 On the second floor of Goode’s famous department store, the ladies in black are girding themselves for the Christmas rush.  Lisa, the new Sales Assistant (Temporary), is assigned to Ladies’ Cocktail.  She is about to meet the glamorous Continental refugee, Magda, guardian of the rose-pink cave of Model Gowns. 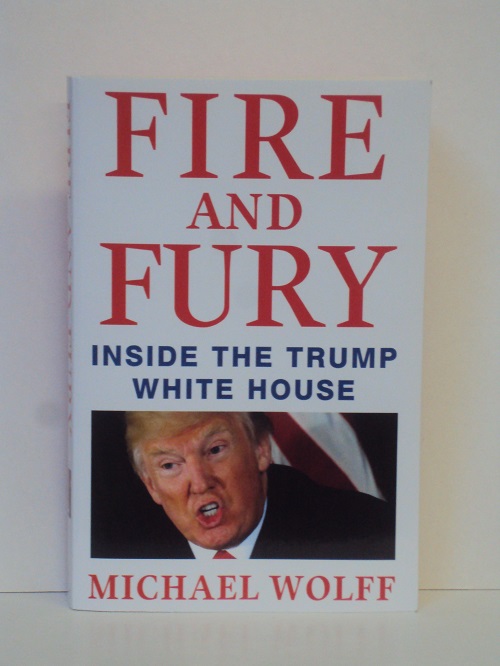 Fire and Fury: Inside the Trump White House (September 2018)

With extraordinary access to the Trump White House, Michael Wolff tells the inside story of the most controversial presidency of our time.

The first nine months of Donald Trump’s term were stormy, outrageous – and absolutely mesmerizing.  Now, thanks to his deep access to the West Wing, bestselling author Michael Wolff tells the riveting story of how Trump launched a tenure as volatile and fiery as the man himself.

In this explosive book, Wolff provides a wealth of new details about the chaos in the Oval Office.  Among the revelations: