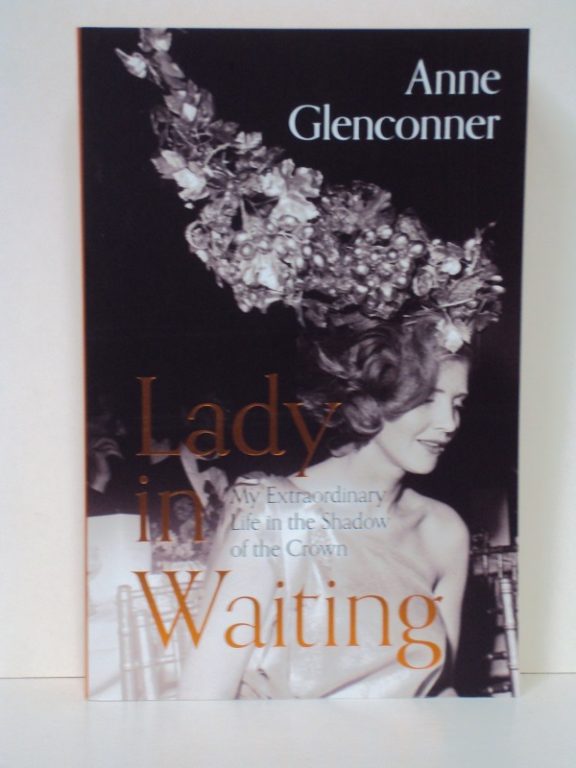 A Maid of Honour at the Queen’s coronation as well as Lady in Waiting to Princess Margaret, Anne Glenconner has spent her life as a friend of the royal family.

Now she looks back at her extraordinary life – filled with glamour, drama as well as tragedy.

The eldest child of the 5th Earl of Leicester, she knew as a daughter she would not inherit the vast ancestral Holkham Hall or the family fortune.  Bred and brought up to secure an eligible husband, she was to fall for the charismatic Colin Tennant (later Lord Glenconner), who would go on to buy Mustique in the Caribbean, turning it into the world’s most exclusive private island.  The parties and guest were legendary, but the marriage was to prove a test of every strength Anne possessed.

On Mustique Anne’s friendship with Princess Margaret, which began in childhood, grew ever closer.  Becoming her lady in waiting, she could escape her difficult marriage to travel the world on diplomatic missions – from Australia to America, Canada and Africa.

Tragedy engulfed Anne when she lost two of her grown-up sons, and nursed her third son out of a coma after a motorbike accident.

Lord Glencommer died in 2010, leaving his entire fortune to a former employee.  It was the last sting in his tail, yet Anne has gone on to enjoy the freedom it’s given her, finally out of the shadow of the crown and her husband, and with the resilience and humour that defines her, reminding us that all that glitters is not gold. 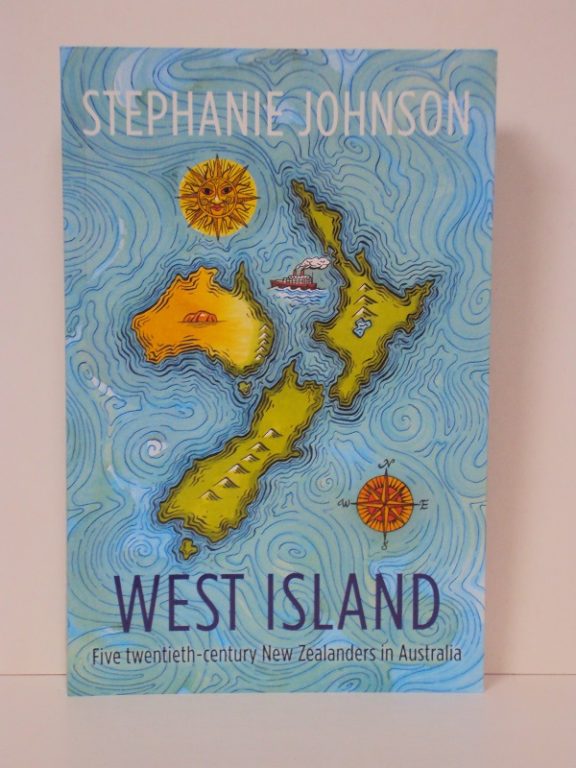 Five notable twentieth-century New Zealanders who made their lives in Australia are the subject of this fascinating biographical investigation by award-winning author Stephanie Johnson.

Roland Wakelin, Jean Devanny, Douglas Steward, Eric Baume and Dulcie Deamer had little in common in personality, proclivities or politics.  Yet they all experienced fame and/or notoriety in the ‘West Island’ while being largely forgotten in their country of origin.  They also occasionally crossed paths in the course of eventful lives.

The works of painter Roland Wakelin place him as a founder of Australia’s Modern Movement.  The forthright feminism and creative integrity of communist and novelist Jean Devanny led to bitter battles with the men who tried to control her.  Douglas Steward was one of the most famous ‘Australian’ writers of his period and a long term gatekeeper for Australian letters.  Born into an unusual and unorthodox Jewish family, Eric Baume gained prominence in Australia as an early prototype of the modern-day ‘shock jock’.  A lifelong gambling addict, he died in debt.  Dulcie Deamer was a writer and libertine known for her leopardskin attire and wild behavior.

Stephanie Johnson, a writer with strong connections to both countries, draws on her experience of life on both sides of ‘the ditch’ in restoring these striking New Zealanders to our national narrative.  In so doing, she reflects on the trans-Tasman diaspora and illuminates the curious lacuna that exists at the heart of the complex relationship between the two nations. 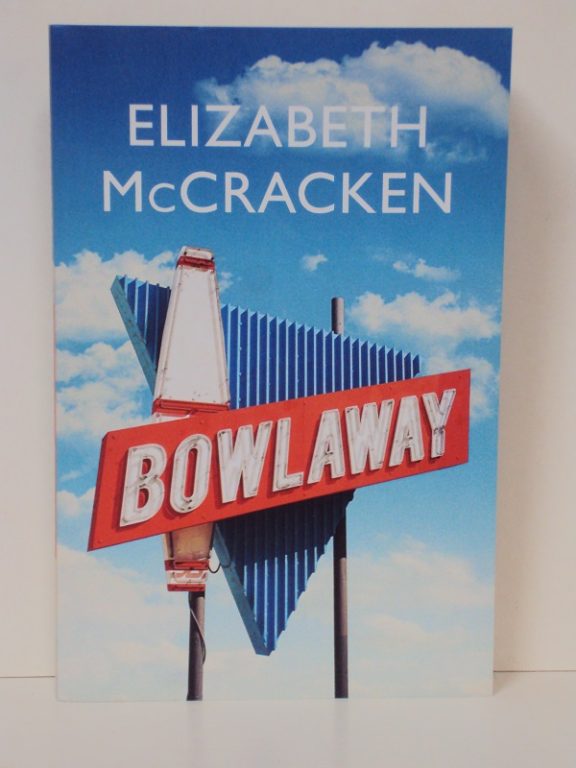 From the day she is discovered unconscious in a New England cemetery at the turn of the twentieth century – nothing but a bowling ball, a candlepin and fifteen pounds of gold in her person – Bertha Truitt is an enigma to everyone in Salford, Massachusetts.  She has no past to speak of, or at least none she is willing to reveal, and her mysterious origin scandalizes and intrigues the townspeople, as does her choice to marry and start a family with Leviticus Sprague, the doctor who revived her.  But Bertha is plucky, tenacious and entrepreneurial, and the bowling alley she opens quickly becomes Salford’s most defining landmark – with Bertha its most notable resident.  She changes the town forever: her singular spirit resonating powerfully through every board and brick and bone. 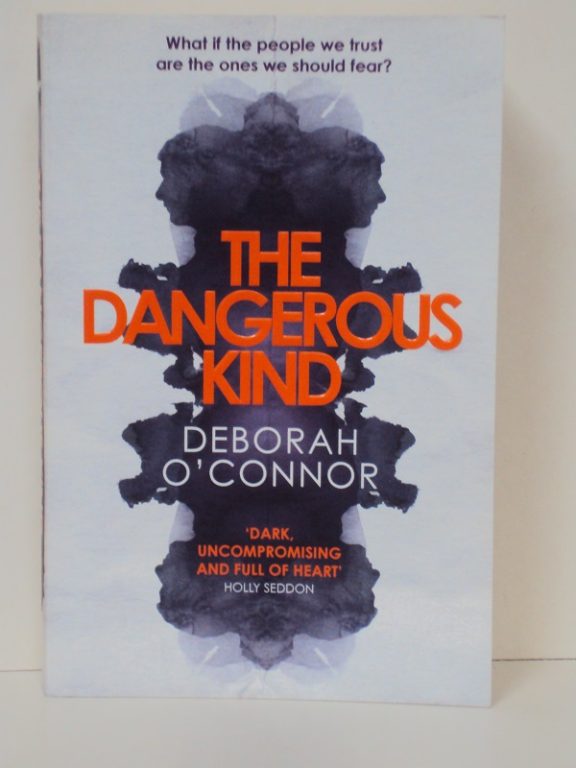 One in 100 of us is what the police call a potentially dangerous person, someone likely to commit a violent crime.  These people can be teachers, doctors, politicians, who hold positions of trust.

Jessamine Gooch makes a living tracking the one in 100, on a radio show that examines brutal crimes, asking if more could have been done to prevent their perpetrators.

When she investigates the disappearance of a young mother, she is drawn into a web of danger that leads to the upper echelons of power and threatens her own family. 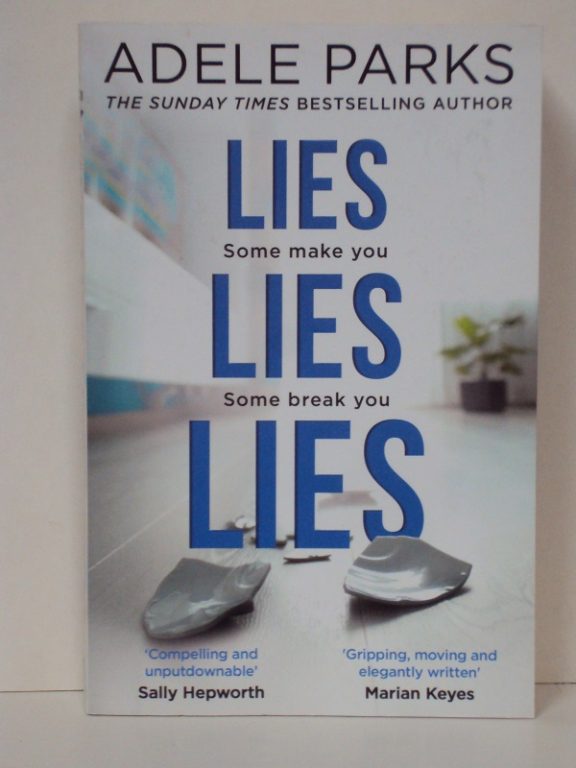 Daisy and Simon’s marriage is great, isn’t it?

After years together, the arrival of longed-for daughter Millie sealed everything in place.  A happy little family of three.

And so what if Simon drinks a bit too much sometimes  – Daisy’s used to it, she knows he’s letting off steam.  Until one night at a party things spiral horribly out of control.  And that happy little family of three will never be the same again. 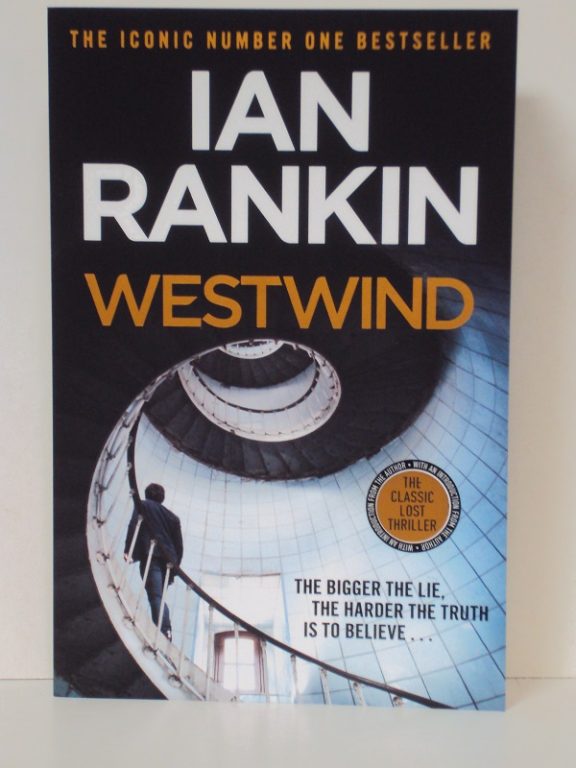 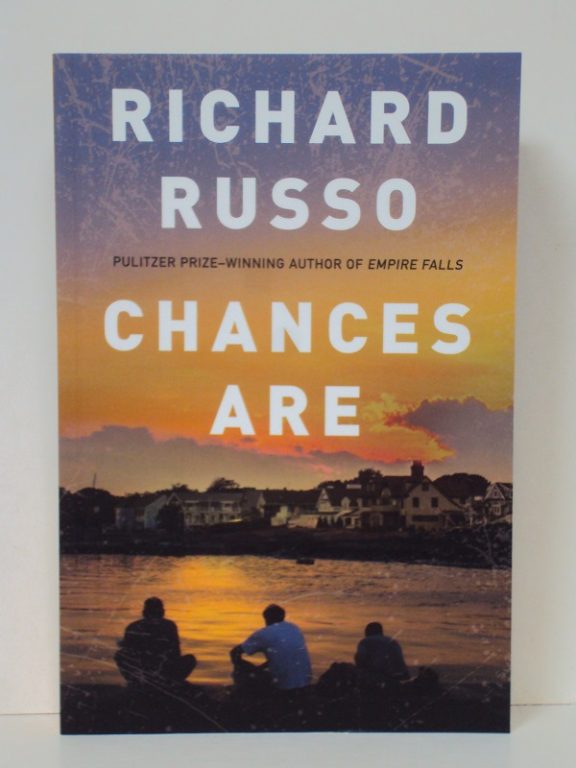 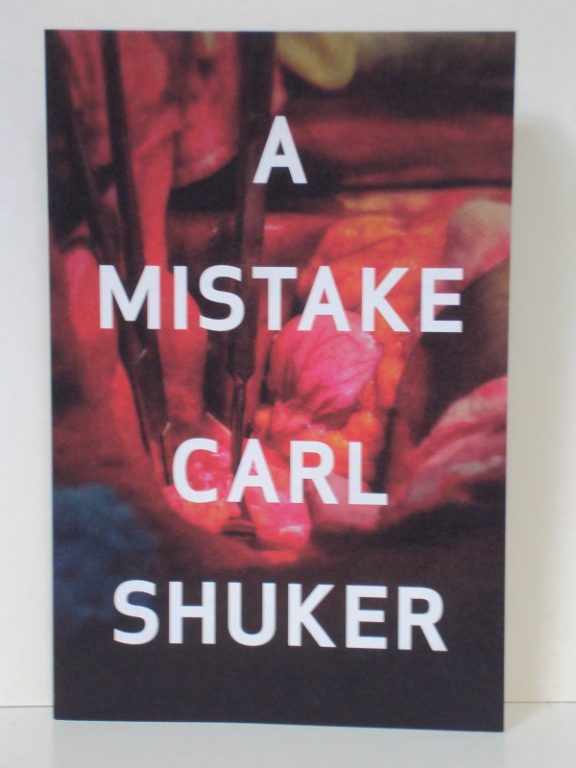 Elizabeth Taylor is a surgeon at a city hospital, a gifted, driven woman excelling in a male-dominated culture.

One day, while operating on a young woman in a critical condition, something goes gravely wrong.

A Mistake is a compelling story of human fallibility, and the dangerous hunger for black and white answers in a world of exponential complication and nuance. 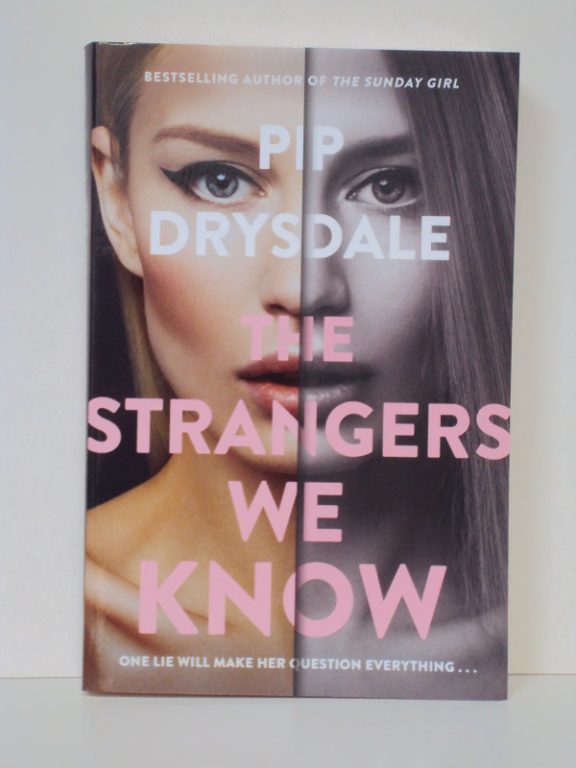 The Strangers We Know (November 2019) 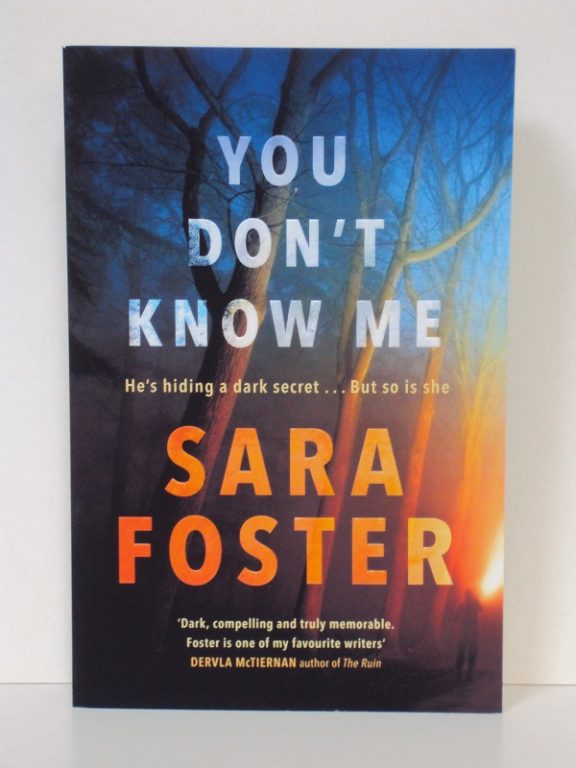