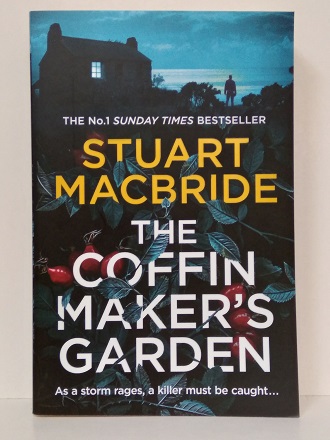 A village on the edge…

As a massive storm batters the Scottish coast, Gordon Smith’s home is falling into the North Sea.  But the crumbling headlines has revealed what he’s got buried in his garden: human remains.

A house full of secrets…

With the storm still raging, it’s too dangerous to retrieve the bodies and waves are devouring the evidence.  Which means no one knows how many people Smith’s already killed and how many more he’ll kill if he can’t be found and stopped.

An investigator with nothing to lose…

The media are baying for blood, the top brass are after a scapegoat, and ex-Detective Inspector Ash Henderson is done playing nice.  He’s got a killer to catch, and God help anyone who gets in his way. 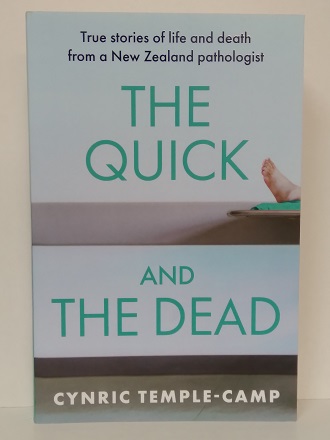 From the number-one bestselling author of The Cause of Death comes a book about the unlikely, extraordinary, obscure and often tragic ways humans meet their demise.

A dead body without a trace of trauma; alien parasites; worms of the brain; crocodile attacks and bizarre eating disorders…In The Quick and the Dead, pathologist and self-confessed death aficionado Dr Cynric Temple-Camp takes readers into a world of disease and death as he seeks answers for those who were unlikely, and those still alive to tell the tale. 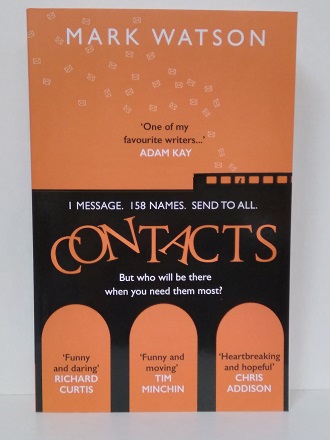 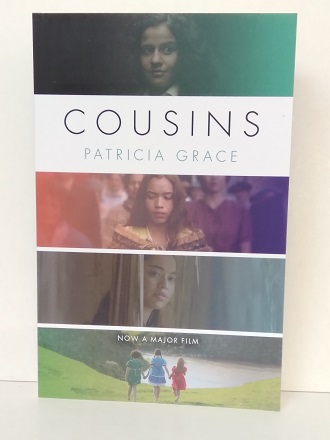 This is the unforgettable story of three women’s intersecting lives.

Makareta is the chosen one, carrying her family hopes.  Missy is the observer, the one who accepts but has her dreams.  Mata is always waiting, for life to happen as it stealthily passes by.

Moving from the forties to the present, from the country to the protests of the cities.  Cousins is the story of these three cousins.  Thrown together as children, they have subsequently grown apart, yet they share a connection that can never be broken.

A stunning novel about tradition and change, about whanau and its struggle to survive, about the place of woman in a shifting world. 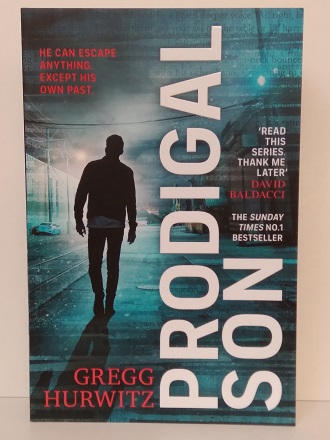 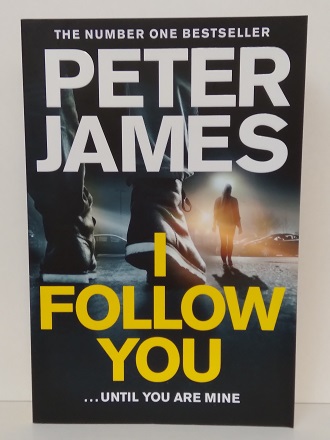 To the outside world, suave, charming and confident doctor Marcus Valentine has it all: a loving wife, three kids, a great job.  But there’s something missing, there always has been…or rather, someone…

Driving to work one morning, his mind elsewhere and not on the road, he almost mows down a female jogger on a crossing.  As she runs on, Marcus is transfixed.  Infatuated.  She is the spitting image of a girl he was crazy about in his teens.  A girl he has never been able to get out of his head.

Lynette had dumped him harshly.  For years he has fantasized about seeing her again and rekindling their flame.  Might that jogger possibly be her after all this time?  Could this be the most incredible coincidence?

Despite all his attempts to resist, his thoughts are consumed by this woman.  And when events take a tragically unexpected turn, his obsession threatens to destroy both their worlds.  But still he won’t stop.  Can’t stop. 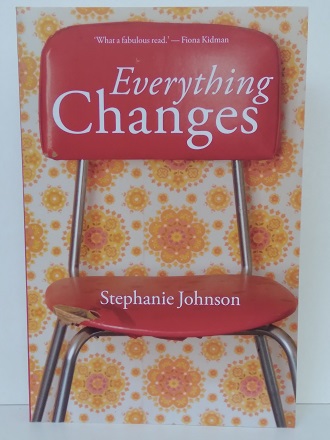 Buying a rundown motel to start a new life – what could possibly go wrong?  In this funny and moving novel, prize-winning author Stephanie Johnson turns her wry eye on us.

‘What a fabulous read.  Stephanie Johnson’s characters choose an old motel with little to offer except an amazing view in order to start a “new life”.  Their first guests are a classic cast of the sorrowful and dysfunctional that everyday life throws at us these days.  They are joined by their pregnant daughter, a mysterious young criminal from next door and a dog that knows more than all of them put together.  The story is fast paced, and unpredictable it’s smart, contemporary and heartbreaking all at once.  And, just when it was about to make me cry, Johnson startled me into wild laughter.  This is her best book ever, and I loved every page of it.’ – Fiona Kidman 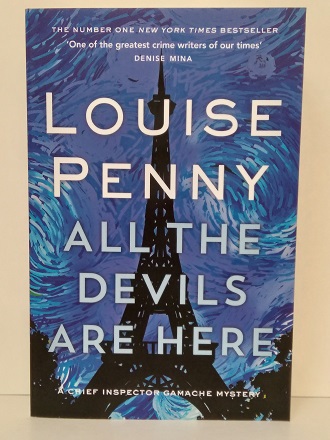 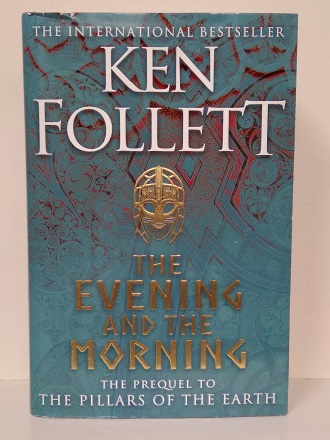 The Evening and the Morning (February 2021)

The Evening and the Morning is an epic story that will end where The Pillars of the Earth begins.

A Time of Conflict

It is 997CE, the end of the Dark Ages, and England faces attacks from the Walsh in the west and the Vikings in the east.  Life is hard, and those with power wield it harshly, bending justice according to their will – often in conflict with the monarchy.  With the king’s grip on the country fragile and with no clear rule of law, chaos and bloodshed resign.

Into this uncertain world three people come to the fore: a young boatbuilder, who dreams of a better future when a devastating Viking raid shatters the life that he and the woman he loves hoped for; a Norman noblewoman, who follows her beloved husband across the sea to a new land only to find her life there shockingly different; and a capable monk at Shiring Abbey, who dreams of transforming his humble home into a centre of learning throughout Europe.

The Dawn of  a New Age

Now with England at the dawn of the Middle Ages, these three people will each come into dangerous conflict with a ruthless bishop, who will do anything to increase his wealth and power, in an epic tale of ambition and rivalry, death and birth, and love and hate. 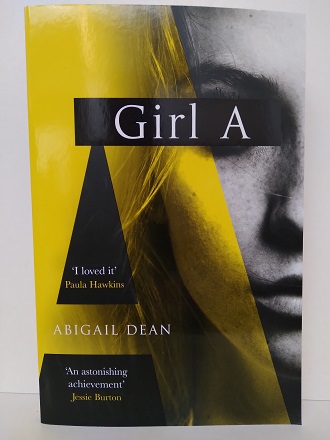 When her mother dies in prison and leaves Lex and her siblings the family home, she can’t run from her past any longer.  Together with her sister, Evie, Lex intends to turn the House of Horrors into a force for good.  But first she must come to terms with her six siblings – and with the childhood they shared.