When two Parisian women are murdered in their homes, the police suspect young accordionist Clement Vauquer.  As he was seen outside both of the apartments in question, it seems like an open-and-shut case.

Desperate for a chance to prove his innocence, Clement disappears.  He seeks refuge with old Marthe, the only mother figure he has ever known, who calls in ex-special investigator Louis Kehlweiler.

Louis is soon faced with his most complex case yet and he calls on some unconventional friends to help him.  He must show that Clement is not responsible and solve a fiendish riddle to find the killer… 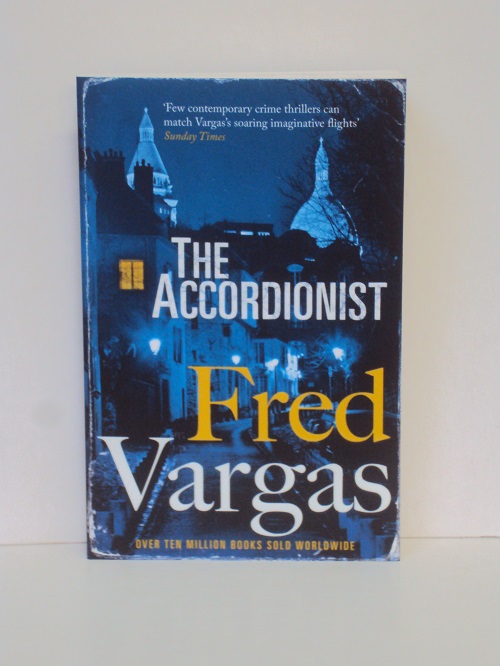