Book: The Fine Art of Invisible Detection (May 2021) 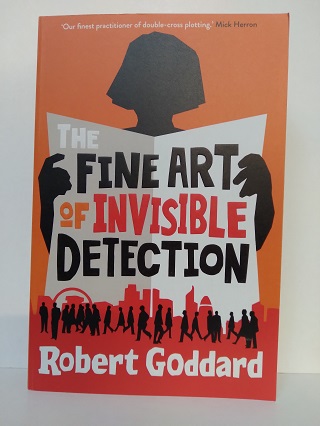