“What are you going to do now?”

“I will be the hunter and not the hunted.’

Salander’s guardian Holger Palmgren is dead, and she has vanished from Stockholm.  All summer, Blomkvist has been plagued by the fear that her enemies will come after her.  He should, perhaps, be more concerned for himself.

In the pocket of a homeless man who died with the name of a government minister on his lips, the police find a list of telephone numbers, his among them.  Soon Blomkvist will need Salander’s help.  But first, she has an old score to settle, and fresh outrage to avenge.

The next episode in the Dragon Tattoo series is a thrilling ride that scales Everest and plunges to the depths of Russia’s criminal underworld.  In a climax of shattering violence, Lisbeth Salander will face her nemesis.  For the girl with the dragon tattoo, the personal is always political – and ultimately deadly. 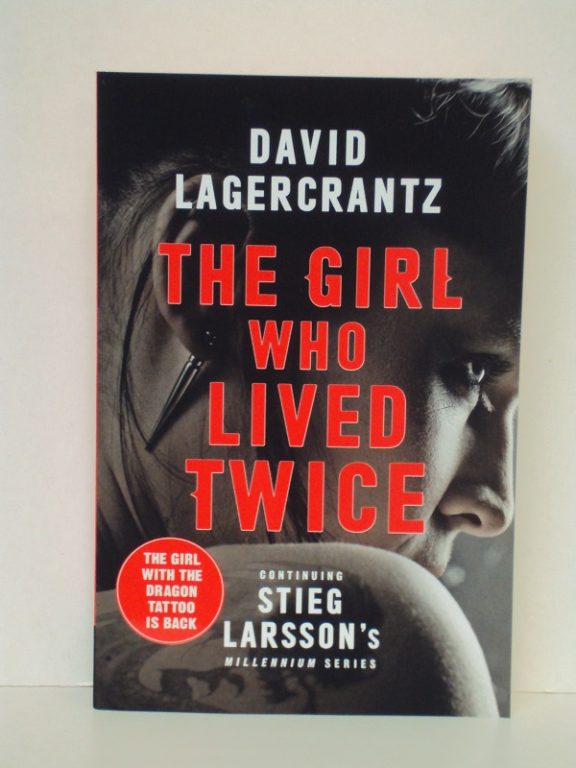