Whatever became of the most talented people you once knew?

On a warm summer night in 1974, six teenagers play at being cool.  They smoke pot, drink vodka, share their dreams and vow always to be interesting.

Decades later, aspiring actress Julies has resigned herself to a more practical occupation; Cathy has stopped dancing; Jonah has laid down his guitar and Goodman has disappeared.  Only Ethan and Ash, now married, have remained true to their adolescent dreams and have become shockingly successful too.  As the group’s fortunes tilt precipitously, their friendships are put under the ultimate strain of envy and crushing disappointment. 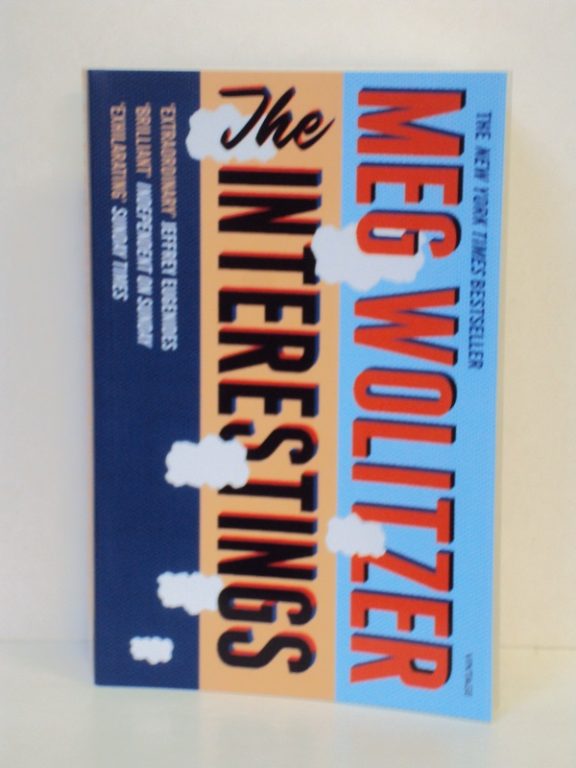