All civilisations consider themselves invulnerable.  History warns us none is.

1468  A young priest, Christopher Fairfax, arrives in a remote Exmoor village to conduct the funeral of his predecessor.  The land around is strewn with ancient artefacts – coins, fragments of glass, human bones – which the old parson used to collect.  Did his obsession with the past lead to his death?

As Fairfax is drawn more deeply into the isolated community, everything he believes – about himself, his faith and the history of his world – is tested to destruction. 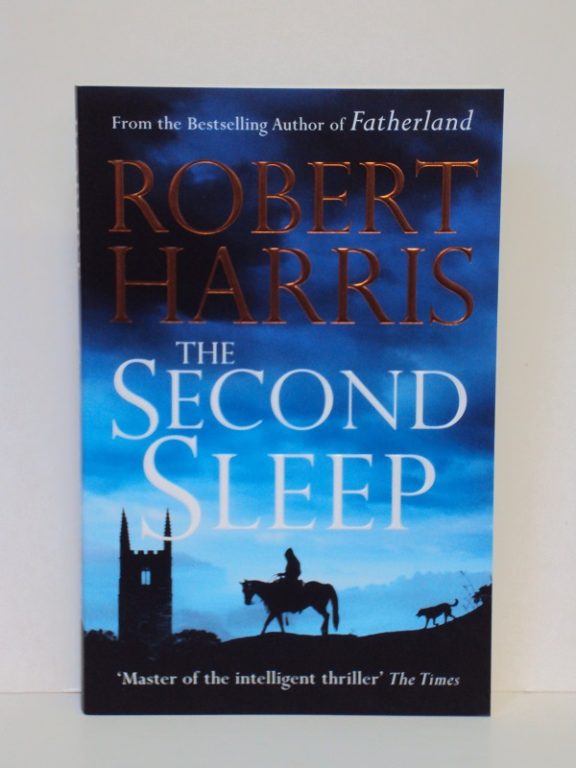