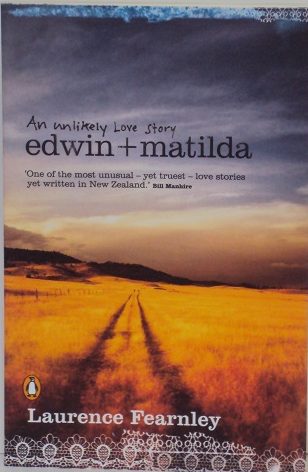 This beautifully written new novel by Laurence Fearnley is about finding love in the most unlikely of places.  Set in the southern South Island, it describes the unusual bond formed between sixty-two-year-old photographer Edwin and twenty-two-year-old Matilda, as their relationship grows in ways neither could possibly have predicted.