Young Tom French is found dead on the Norfolk coast, with his head bashed in and his binoculars still around his neck.  One of the best birders in England, everyone liked him.  Or did they?

Elderly birdwatcher George Palmer-Jones decides to investigate the brutal crime – was the motivation unrequited love, pure envy or something else entirely?  But as he and his fellow twitchers flock from Norfolk to Scotland to the Scilly Isles in response to rumours of rare sightings, George – with help from his lovely wife, Molly – gradually discerns the true markings of a killer.  All he has to do is prove it … before the murderer strikes again. 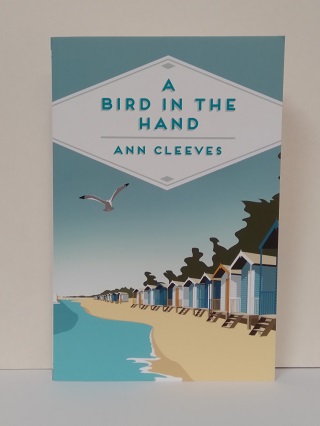