Ten years ago, Hannah Catton’s husband was brutally murdered in their home.  The murderer was convicted.  The case was closed.

But now a podcast called Conviction is investigating this horrific crime – and they have Hannah in their sights.

Someone knows more than they’re letting on, and listeners are about to become judge, jury and executioner as they uncover the truth about the murder of Graham Catton. 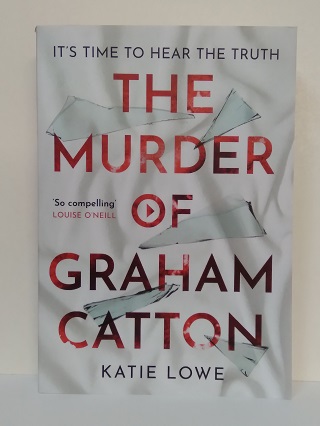