Cameron and Lisa Murdoch love their job.  Why wouldn’t they:  The crime novelists get to travel the world promoting their books.  In interviews they often joke that if anyone can get away with murder, it’s a crime writer – after all, if you can devise the perfect crime in a novel, surely you can plot one in real life.

Then their young son, Zach, goes missing.  At first sight, the evidence shows a stranger took him from their house – but isn’t that the way crime writers would stage it to look?  The police think so.  As do the media.  And the public.  Soon Zach’s disappearance captures the world’s attention.  As the death threats roll in, and as hundreds protest outside their house, the question is asked over and over: have the Murdoch’s finally decided to prove what they have been saying – that they can commit the perfect crime? 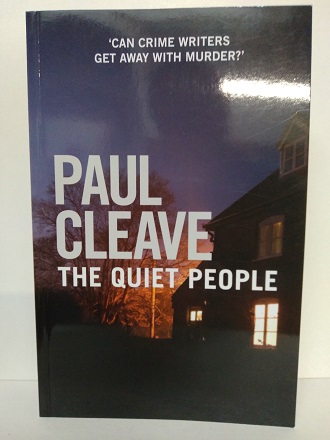