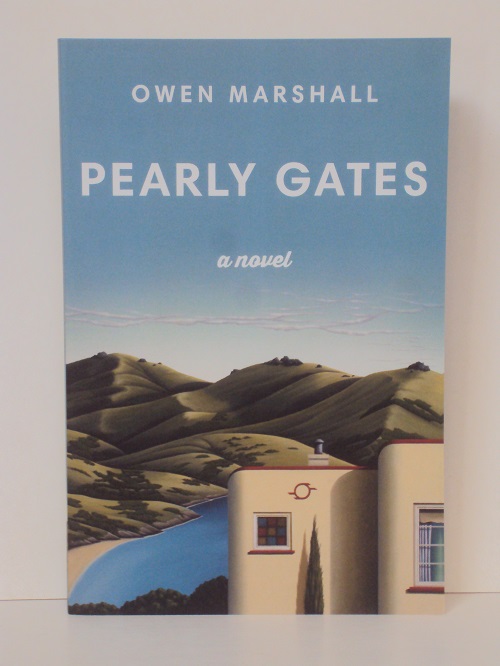 Pat ‘Pearly’ Gates has achieved a lot in his life and evinces considerable satisfaction in his achievements.  He has a reputation as a former Otago rugby player and believes he would have been an All Black but for sporting injuries.  He runs a successful real-estate agency in a provincial South Island town, of which he is the second-term mayor.  Popular, happily married, well established, he cuts an impressive figure, especially in his own eyes.

But will his pride and complacency come before a fall?