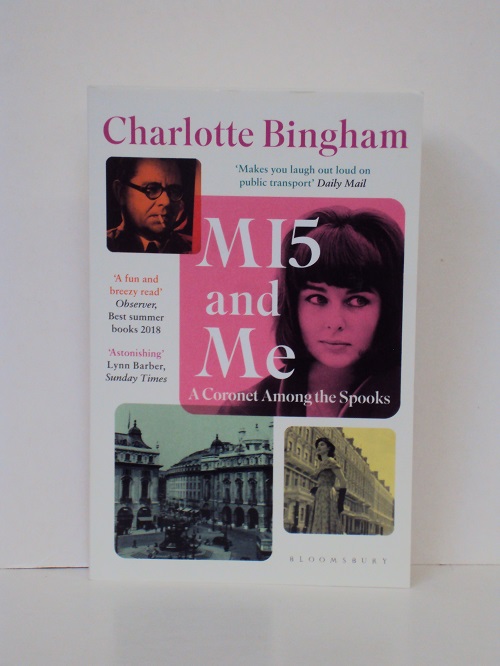 Much to her surprise, eighteen-year-old Lottie has just found out that her aloof, rather unexciting father is a spy.  And now he’s decreed that she must make herself useful and get a Proper Job – so she’s packed off to MI5 herself, trussed up in a dreary suit.  Luckily her delightful colleague Arabella is on hand to enliven the torments of typing and decode the enigmas of office life.  But as Lottie’s home fills with actors doubling as spies, and Arabella’s mother is besieged with mysterious telephone calls, the girls start to feel well and truly spooked… 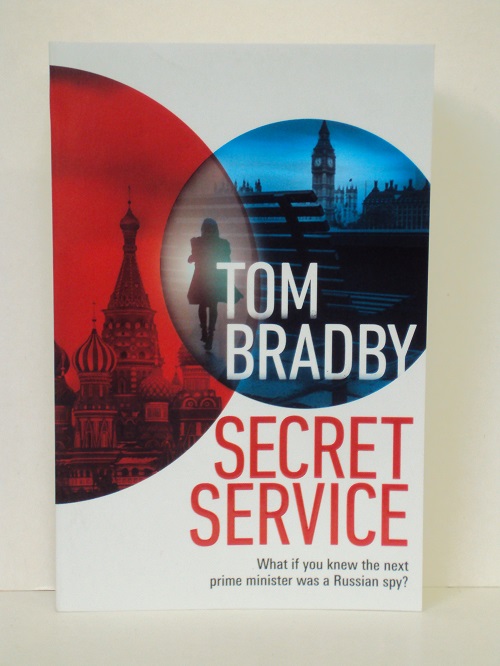 To those who don’t really know her, Kate Henderson’s life must seem exceedingly ordinary.  Civil servant, wife, parent of two teenagers, daughter of an Alzheimer’s stricken mother…But she’s also a senior M16 officer, and right now she is nursing the political equivalent of a nuclear bomb.

Kate’s mission to bug an oligarch’s super-yacht in Istanbul has yielded the startling intelligence that the British prime minister has prostate cancer – and that one of the leading candidates to replace him may be a Russian agent of influence.

Is this ‘intelligence’ reliable – or is it an attempt to create chaos within the British hierarchy?  Kate’s bosses have their doubts.  But when the PM suddenly announces his resignation, the hunt for the spy begins in earnest.  It is a nightmarish task made infinitely worse by the revelation that there may be another mole – codename Viper – at the heart of the Establishment.

As the tension mounts, an operation that looked as if it might cost Kate her sanity appears poised to do much, much more… 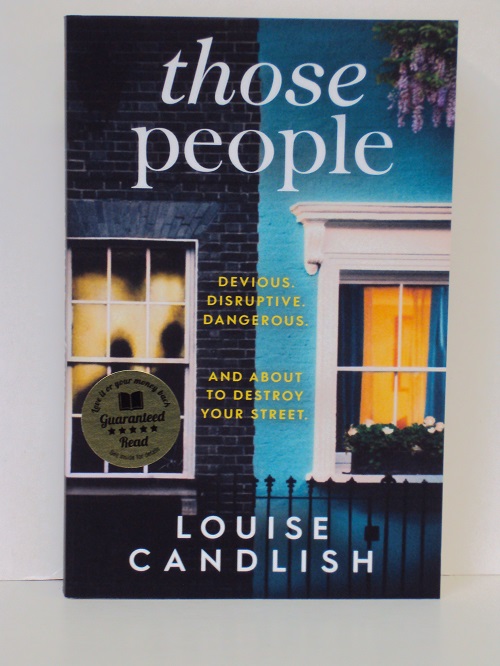 Could you hate your neighbours enough to plot to kill them?

Until Darren and Jodie move in, Lowland Way is a suburban paradise.  Beautiful homes.  Friendly neighbours.  Kids playing out in the street.  But Darren and Jodie don’t follow the rules and soon disputes over loud music and parking rights escalate to threats of violence.

Then, early one Saturday, a horrific crime shocks the street.  As the police go house to house, the residents close ranks and everyone’s story is the same: they did it.

But there’s a problem.

And the door they’re knocking on next is yours. 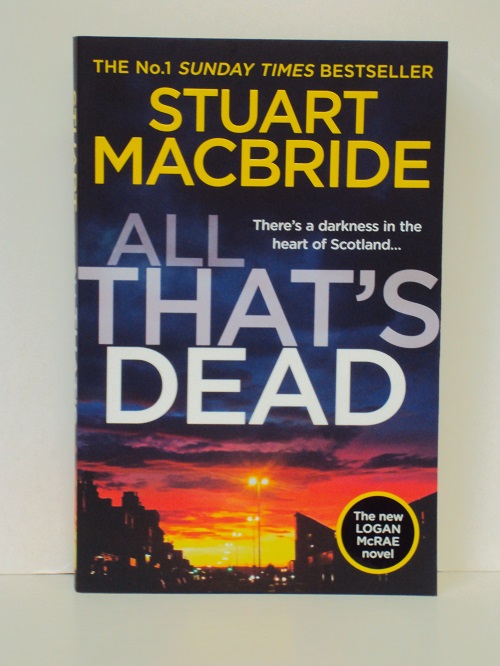 Scream all you want, no one can hear…

Inspector Logan McRae is looking forward to a nice simple case – something to ease him back into work after a year off on the sick.  But the Powers That Be have other ideas…

The high-profile anti-independence campaigner, Professor Wilson, has gone missing, leaving nothing but bloodstains behind.  There’s a war brewing between the factions for and against Scottish Nationalism.  Infighting in the police ranks.  And it’s all playing out in the merciless glare of the media.  Logan’s superiors want results, and they want them now.

Someone out there is trying to make a point, and they’re making it in blood.  If Logan can’t stop them, it won’t just be his career that dies. 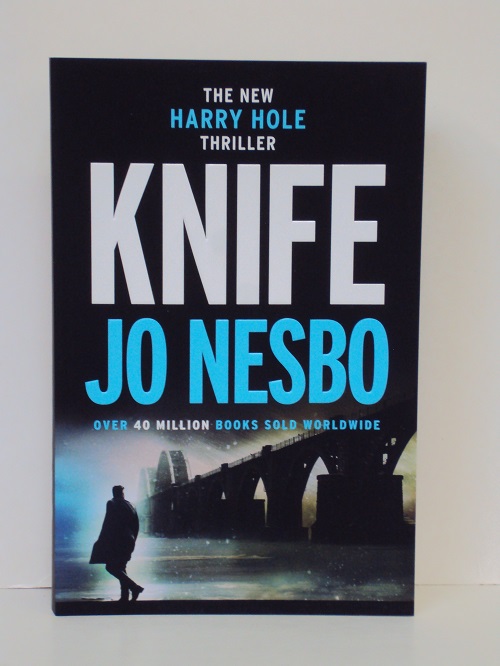 The phenomenal new Harry Hole novel from the number one bestselling author of Police and The Thirst.

Harry Hole is about to face his darkest case yet

Harry is in a bad place: Rakel has left him, he’s working cold cases and notorious rapist and murderer Svein Finne is back on the streets.

Harry is responsible for the many years Finne spent in prison but now he’s free and ready to pick up where he left off.

When Harry wakes up with blood on his hands, and no memory of what he did the night before, he knows everything is only going to get worse.

Sometimes you have to risk everything to find your something…

Andrew works with death for a living.  Searching for people’s next of kin and attending the funerals if they don’t have anyone, he’s desperate to avoid the same fate for himself.  Which is fine, because he has the perfect wife and 2.4 children waiting at home for him after a long day.  At least, that’s what he’s told people.

The truth is, his life isn’t exactly as people think, and the little white lie he once told is about to catch up with him.

Because in all Andrew’s efforts to fit in , he’s forgotten one important thing: how to really live.  And maybe it’s about time for him to start. 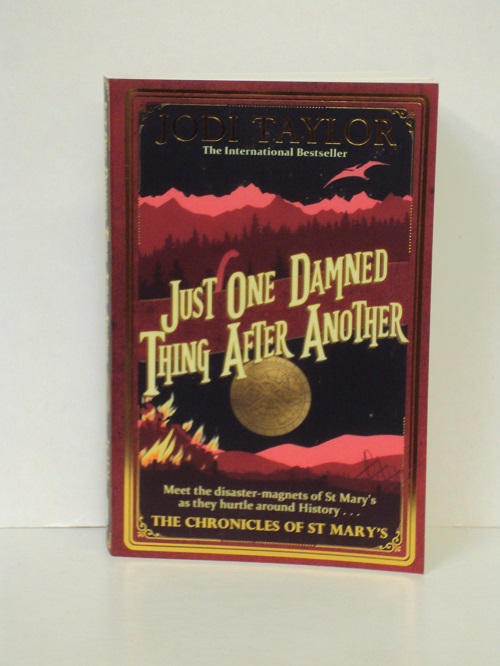 ‘So tell me, Dr Maxwell, if the whole of History lay before you … where would you go?  What would you like to witness?’

When Madeleine Maxwell is recruited by the St Mary’s Institute of Historical Research, she discovers the historians there don’t just study the past – they revisit it.

But one wrong move and History will fight back – to the death.  And Max soon discovers it’s not just History she’s fighting…

Follow the tea-soaked disaster magnets of St Mary’s as they rattle around History.  Because wherever the historians go, chaos is sure to follow. 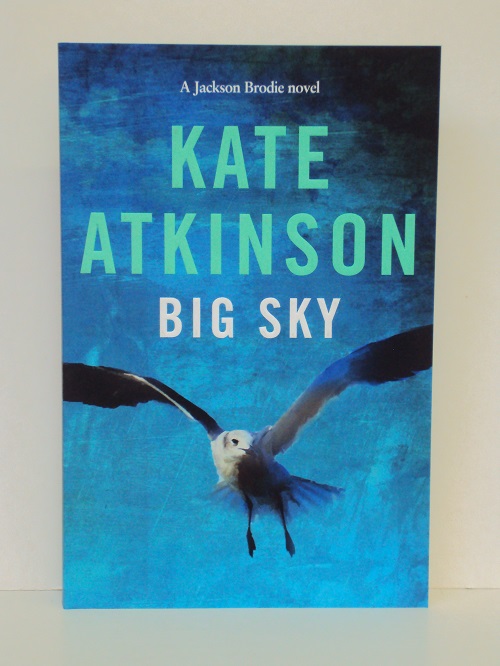 Jackson Brodie has relocated to a quiet seaside village in North Yorkshire, in the occasional company of his recalcitrant teenage son Nathan and ageing Labrador Dido, both at the discretion of his former partner Julia.  It’s a picturesque setting, but there’s something darker lurking behind the scenes.

Jackson’s current job, gathering proof of an unfaithful husband for a suspicious wife, seems straightforward, but a chance encounter with a desperate man on a crumbling cliff leads him across a sinister network – and back into the path of someone from his past.

Old secrets and new lies intersect in this breathtaking new novel, both sharply funny and achingly sad, by one of the most dazzling and surprising writers at work today. 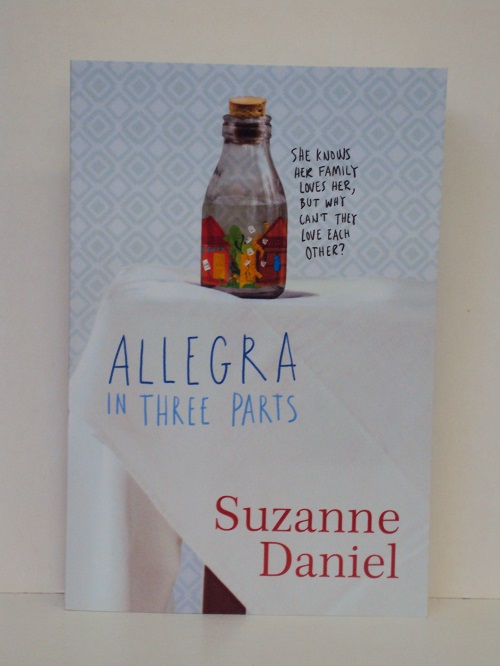 I can split myself in two…something I have to do because of Joy and Matilde.  They are my grandmothers and I love them both and they totally love me but they can’t stand each other.

Eleven-year-old Allegra shuttles between her grandmothers who live next door to one another but couldn’t be more different.  Matilde works all hours and instils discipline, duty and restraint.  She insists that Allegra focus on her studies to become a doctor.

Meanwhile free-spirited Joy is full of colour, possibility and emotion, storing all her tears in little glass bottles.  She is riding the second wave of the woman’s movement in the company of her penny tortoise, Simone de Beauvoir, encouraging Ally to explore broad horizons and live her ‘true essence’.

And then there’s Rick who lives in a flat out the back and finds distraction in gambling and solace in surfing.  He’s trying to be a good father to Al Pal, while grieving the woman who links them all but whose absence tears them apart.

Allegra is left to orbit these three adult worlds wishing they loved her a little less and liked each other a lot more.  Until one day the unspoken tragedy which has created this division explodes within the person they all cherish most. 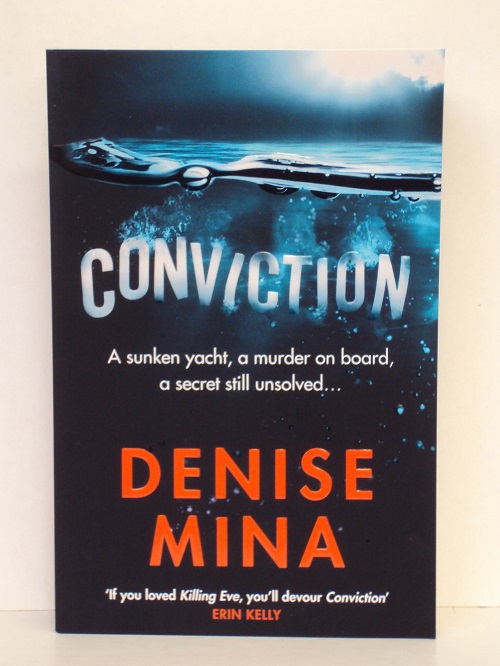 It’s just a normal morning for Anna McDonald.  Gym kits, packed lunches, getting everyone up and ready.  Until she opens the front door to her best friend, Estelle.  Anna turns to see her own husband at the top of the stairs, suitcase in hand.  They’re leaving together and they’re taking Anna’s two daughters with them.

Left alone in the big, dark house, Anna can’t take it in.  With her world shattered, she distracts herself with a story: a true-crime podcast.  There’s a sunken yacht in the Mediterranean, multiple murders and a hint of power and corruption.  Then Anna realizes she knew one of the victims in another life.  She is convinced she knows what happened.  Her past, so carefully hidden until now, will no longer stay silent.

As she throws herself into investigating the case, little does she know, her past and present lives are about to collide, sending everything she has worked so hard to achieve into freefall.