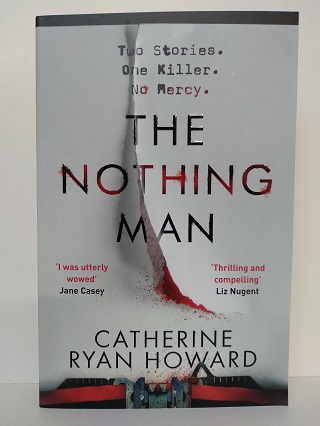 I was the girl who survived the Nothing Man.  Now I am the woman who is going to catch him…

You’ve just read the opening pages of The Nothing Man, the true crime memoir Eve Black has written about her obsessive search for the ma who killed her family nearly two decades ago.

Supermarket security guard Jim Doyle is reading it too, and with each turn of the page his rage grows.  Because Jim was – is – the Nothing Man.

The more Jim reads, the more he realises how dangerously close Eve is getting to the truth.  He knows she won’t give up until she finds him.  He has no choice but to stop her first… 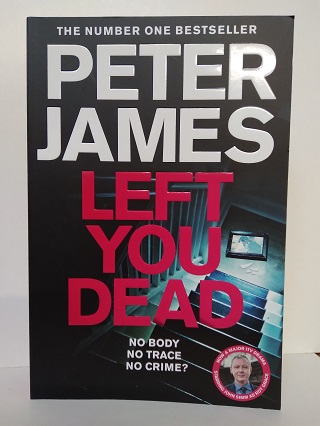 It this Roy Grace’s most challenging case yet?  A mystery that, for the first time in his career, is leaving him totally confounded.

Most Sundays, Niall and Eden Paternoster like to go for a drive and visit country houses.  She likes to look at them, he likes to dream that one day …

However, most weeks they also end up bickering about something or other.  This particular Sunday he wants to get back to catch the end of the Belgian Grand Prix, while she insisted they stop somewhere to buy cat litter.  Reluctantly, he pulls into the car park of a large supermarket and waits while she dashes in.

He waits.  An waits.  But Eden doesn’t come back out – she’s gone.  When he gets home she’s not there either, and none of their friends or family have heard from her.

A few days later, and vigorously protesting his innocence, Niall is arrested on suspicion of her murder.  When Roy Grace is called in to investigate Eden’s disappearance, it soon transpires that nothing is as it originally seemed… 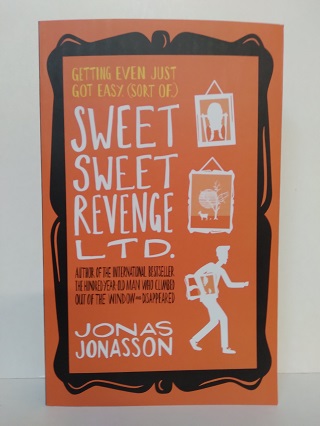 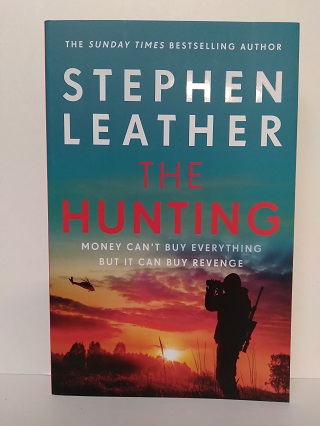 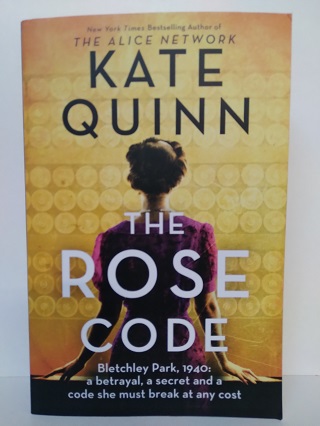 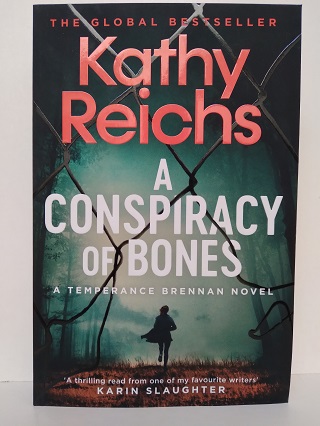 A corpse with no hands or face.

A connection between them that only one person can find.  And the more Temperance Brennan uncovers, the darker and more twisted the picture becomes. 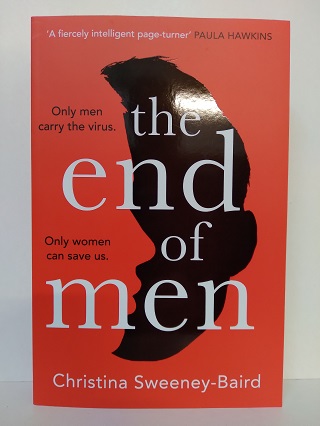 Glasgow, 2025.  Dr Amanda Maclean is called to treat a young man with a mild fever.  Within three hours he dies.  They mysterious illness sweeps through the hospital with deadly speed.  The victims are all men.

This how it begins.

Dr Maclean raises the alarm, but the sickness spreads to every corner of the globe.  Threatening families.  Governments.  Countries.

Can they find a cure before it’s too late?  Will this be the story of the end of the world – or its salvation? 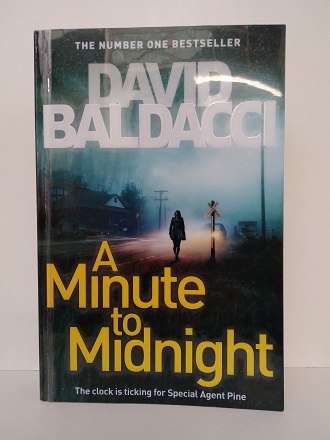 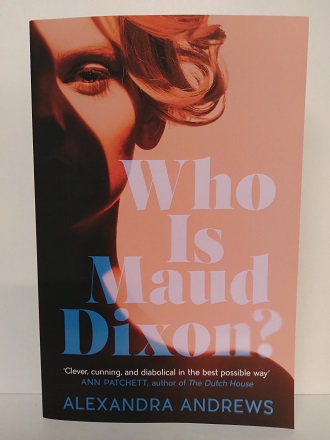 Florence Darrow wants to be a writer.  Correction: Florence Darrow is GOING to be a writer.  Fired from her first proper job in publishing, she jumps at the chance to be an assistant to the highly secretive, wildly successful novelist known by the pen name Maud Dixon.  The arrangement requires discretion but offers Florence the chance to watch a bestselling writer at close range.  Before long, the pair are on a research trip to Morocco, the setting of Dixon’s long-awaited second book.  Strolls through the souk, delicious food, red sunsets and long, whisky-filled evening discussions: the whole package feels idyllic…until Florence wakes up in a hospital, with no memory of the car crash she barely survived.  How did it happen – and where is Maud Dixon, who was in the car with her?  But wait, if Maud is no longer around, maybe Florence can make her mark as a writer after all… 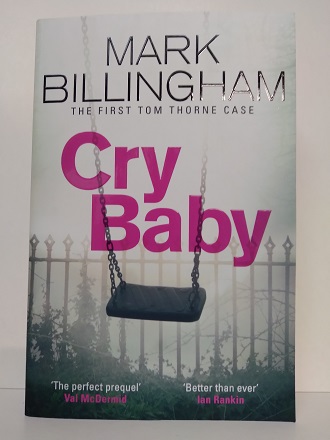 It’s 1996.  Detective Sergeant Tom Thorne is a haunted man.  Haunted by the moment he ignored his instinct about a suspect, by the horrific crime that followed and by the memories that come day and night in sunshine and shadow.

So when seven-year-old Kieron Coyne goes missing while playing in the woods with his best friend, Thorne vows he will not make the same mistake again.  Cannot.

The solitary witness.  The strange neighbour.  The friendly teacher.  All are in Thorne’s sights.

The case will be the making of him…or the breaking.

The gripping prequel to Mark Billingham’s acclaimed debut, Sleepyhead, Cry Baby is the shocking first case for one of British crime fiction’s most iconic detectives.